34 Leica IIIF with 50mm f2 Summitar and EfkeKB14 (1992). Sharp and prone to flare but the viewfinders are not the easiest to focus. These collapsible lenses make these cameras so much more portable. 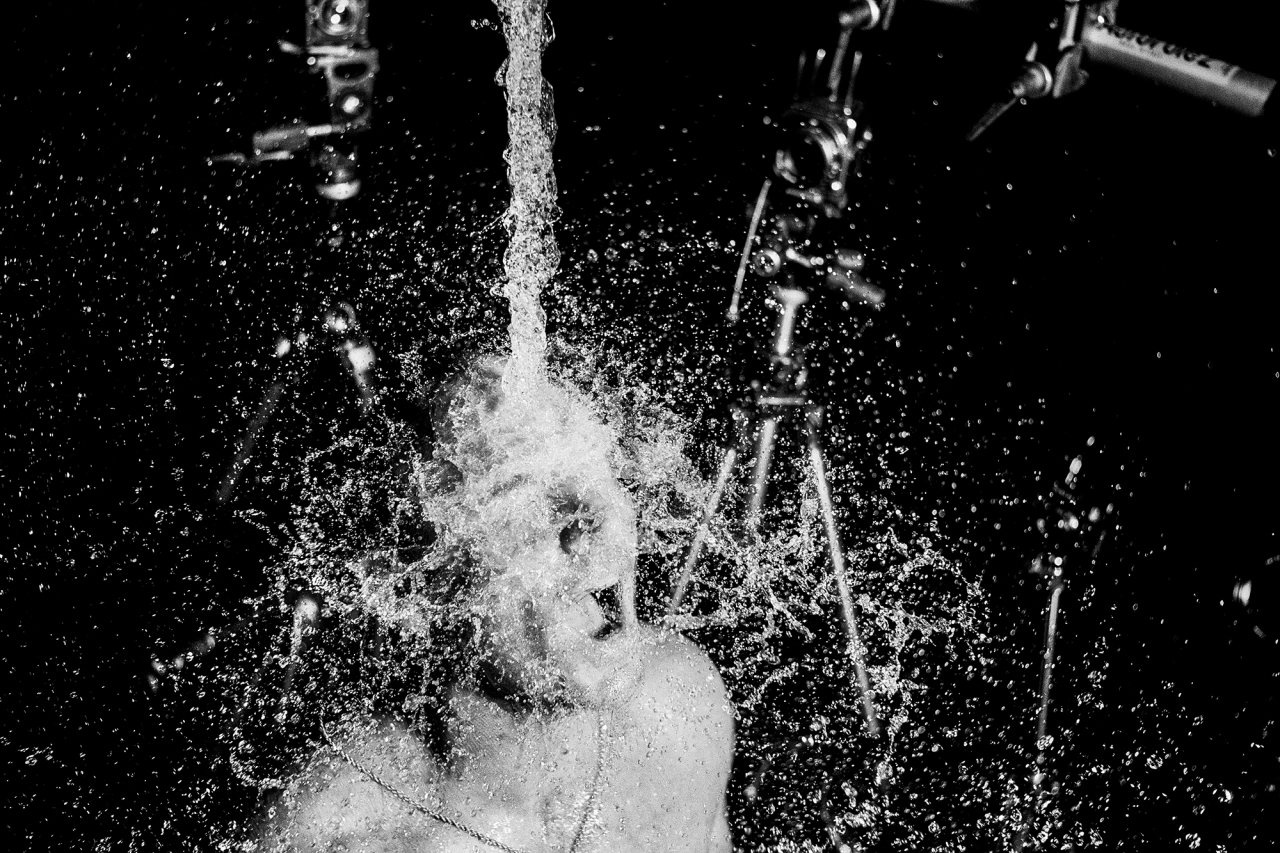 35 Hasselblad Xpan with 45mm and Kodak TMax100. This exceptional panoramic 35mm camera has been a steady companion over the last few years although it does require a different shooting style. This was an outrageous and much appreciated gift from photographic friend Ian van Straaten.

36 Hasselblad Xpan with 45mm and Kodak TMax100. During the shoot the first Xpan I used in the landscape format and the second camera in the vertical format thus being able to create a superimposed image I call XpanPlus as it looks like a + sign. Another ongoing project and another way I see the world. 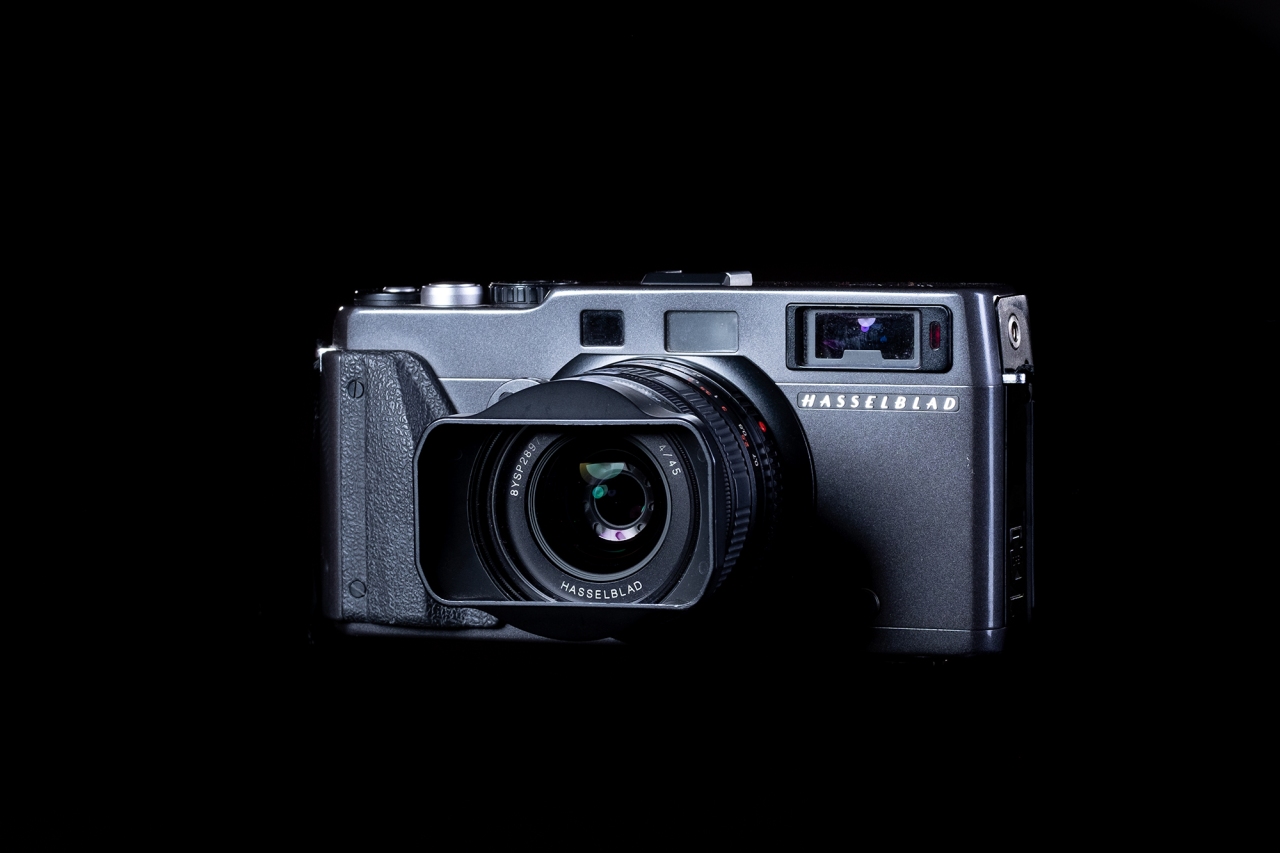 38 Graflex Speed Graphic with 147 mm Kodak Ektar lens and 6×12 back with Fuji Provia. Another 4×5 camera but one which I hadn’t really used and with a focal plane shutter.

39 Kodak Stereo with 35mm lenses and Kodak Gold 100. A camera which produces two images of 23 x24 mm simultaneously. I tested the camera to make sure it works and was keen to use it for the unusual stereo look. 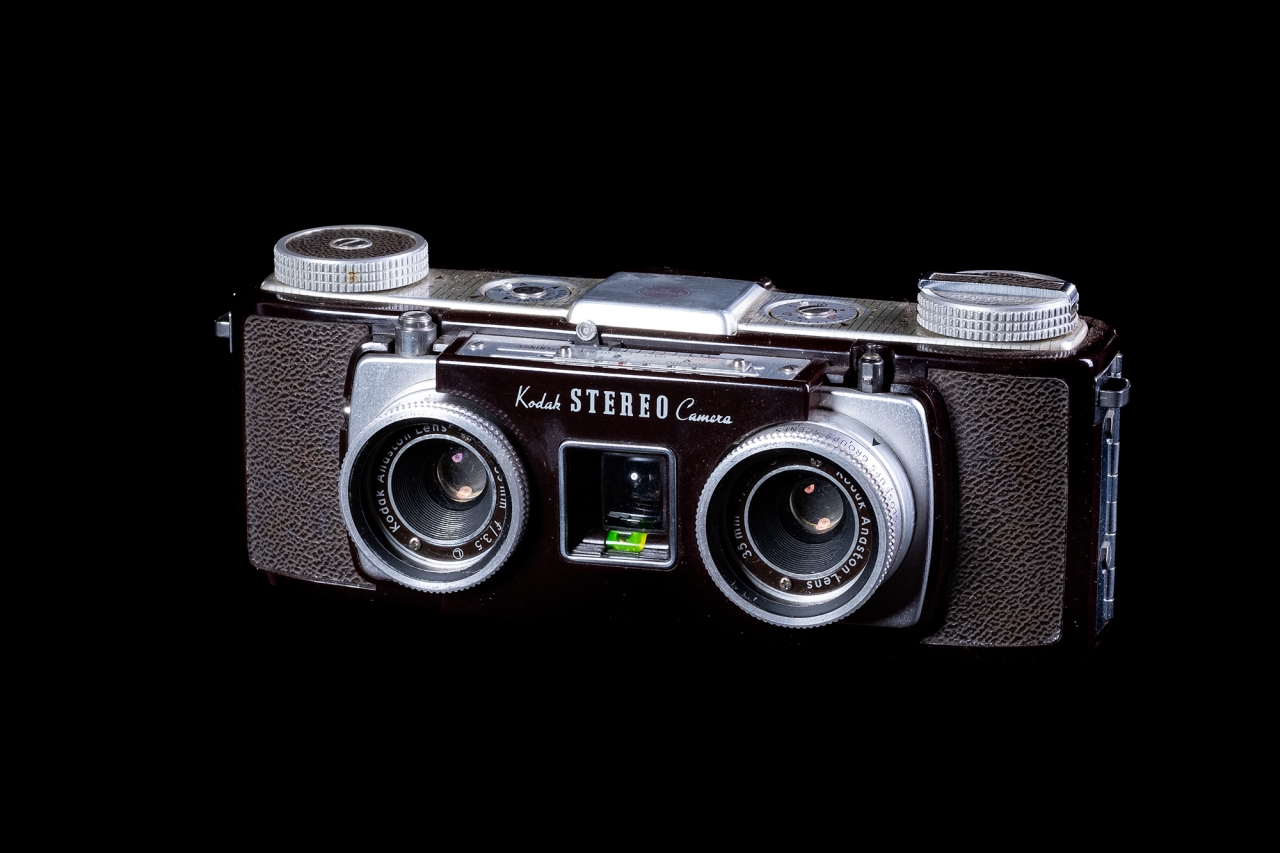 40 Brownie No 2 with Lomography Earl Grey film. The Ford Model T of cameras which I took for a few spins before committing it to the project. The images have this soft ethereal look and it uses easily available 120 film. 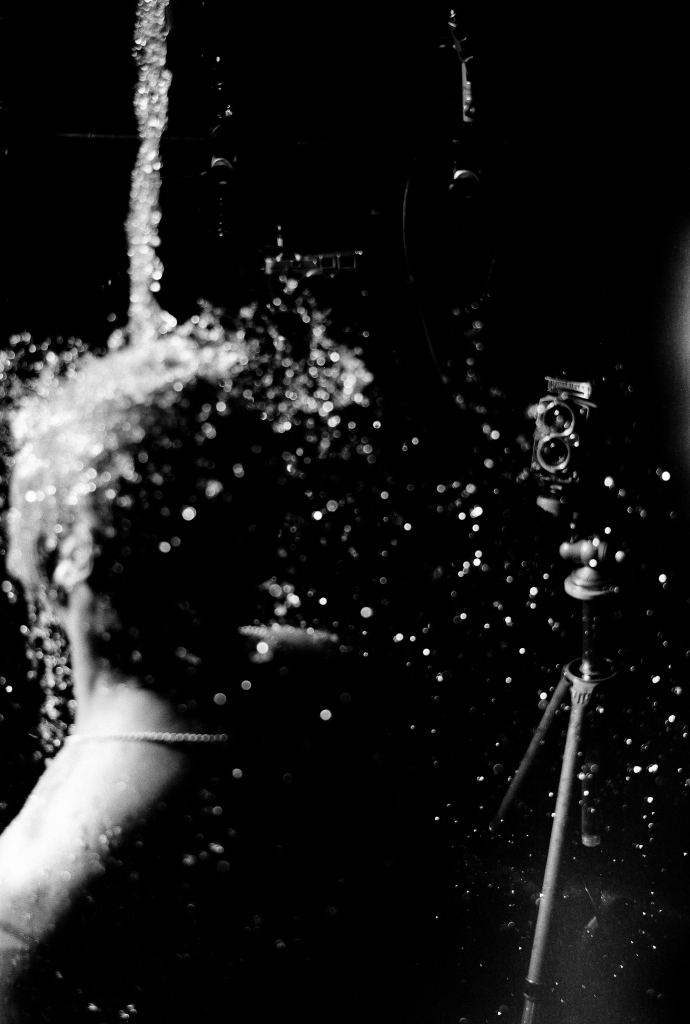 41 Mamiya C33 with 135mm f4,5 lens and Kodak Tri-X. I am fond of Mamiya cameras and having never had a Mamiya TLR this was a great buy to add to the collection. 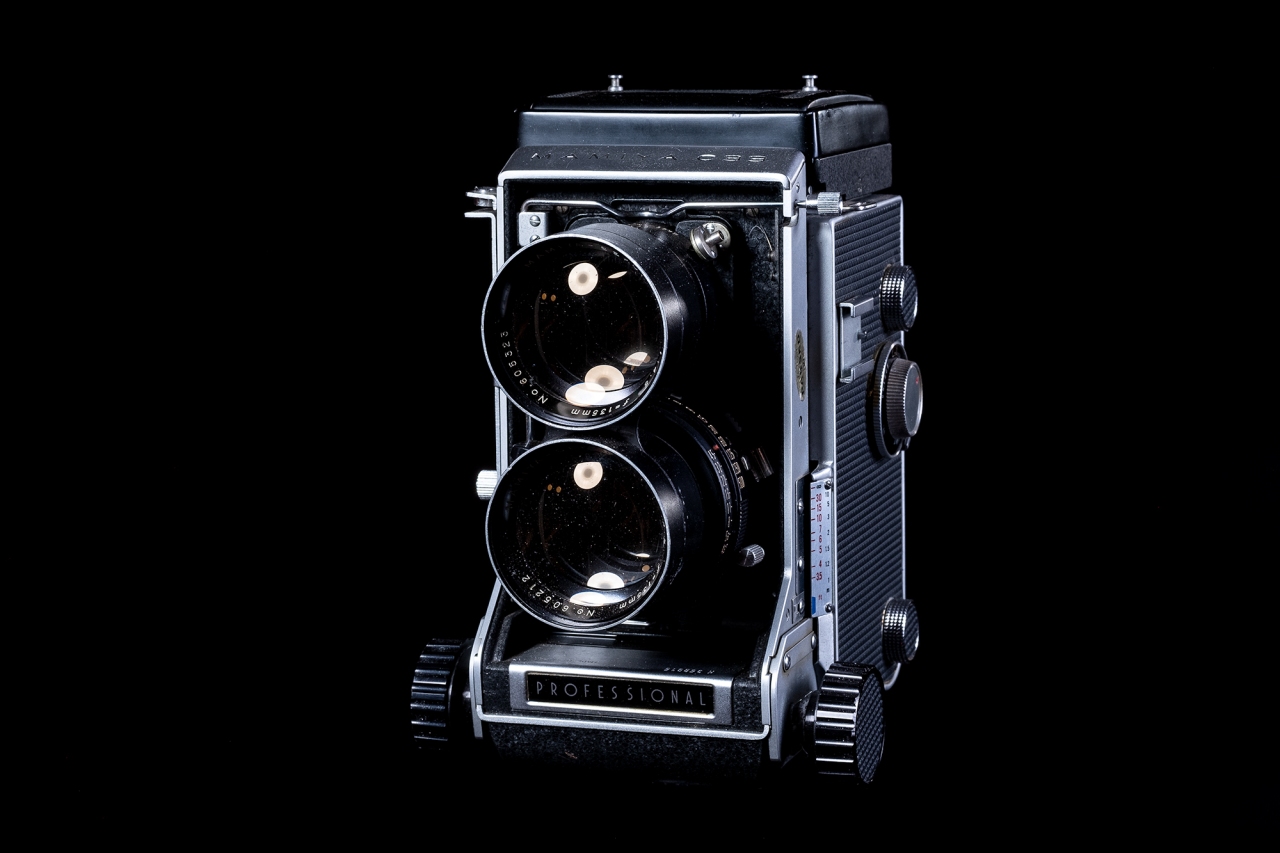 42 Nikon D70s with 35-105mm zoom lens at 35mm. This was my first DSLR which was a game changer. Only 6 megapixels but still works and performs excellently. 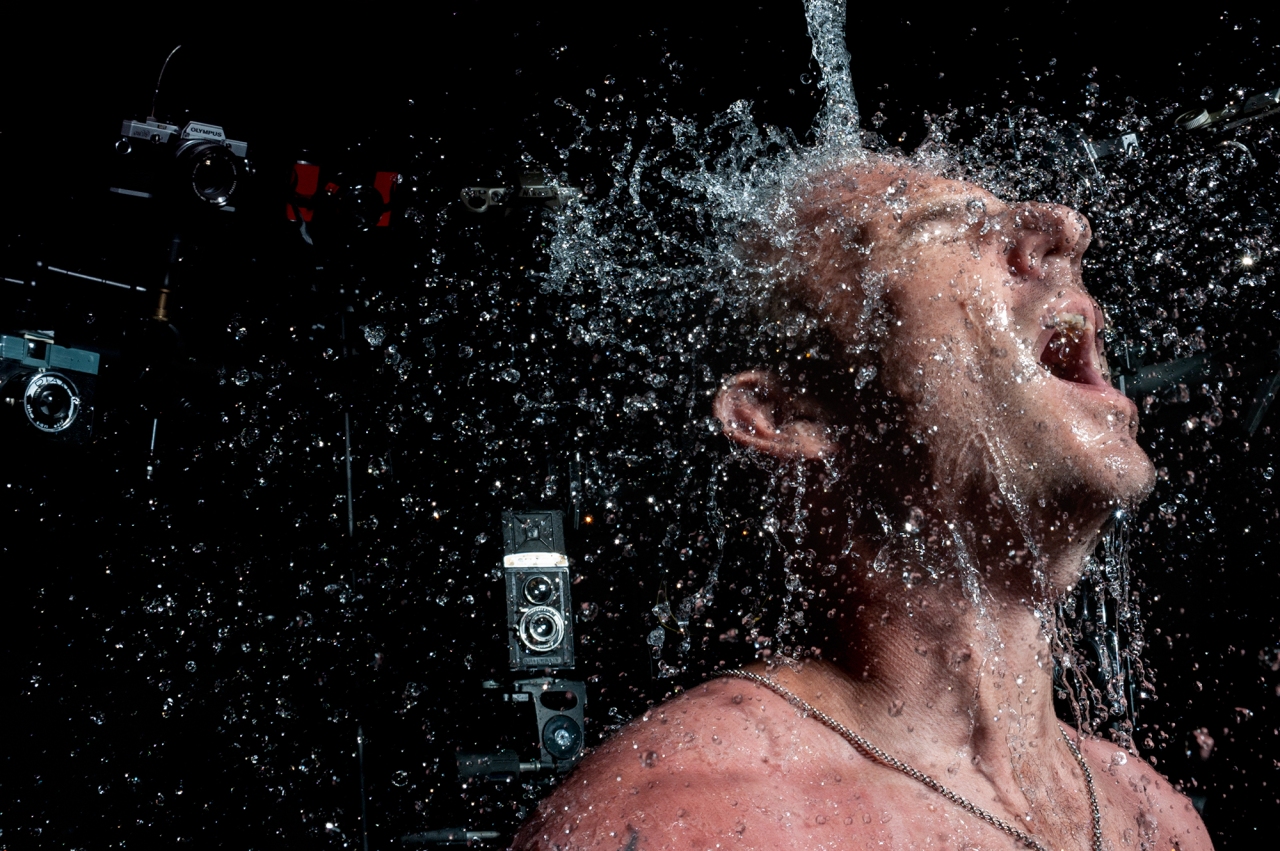 43 Rollei 35t with 40mm f3,5 Tessar lens and expired Agfa RSXII 200. This little mechanical gem with it’s collapsible lens has always had a certain appeal and it’s pretty sharp too. 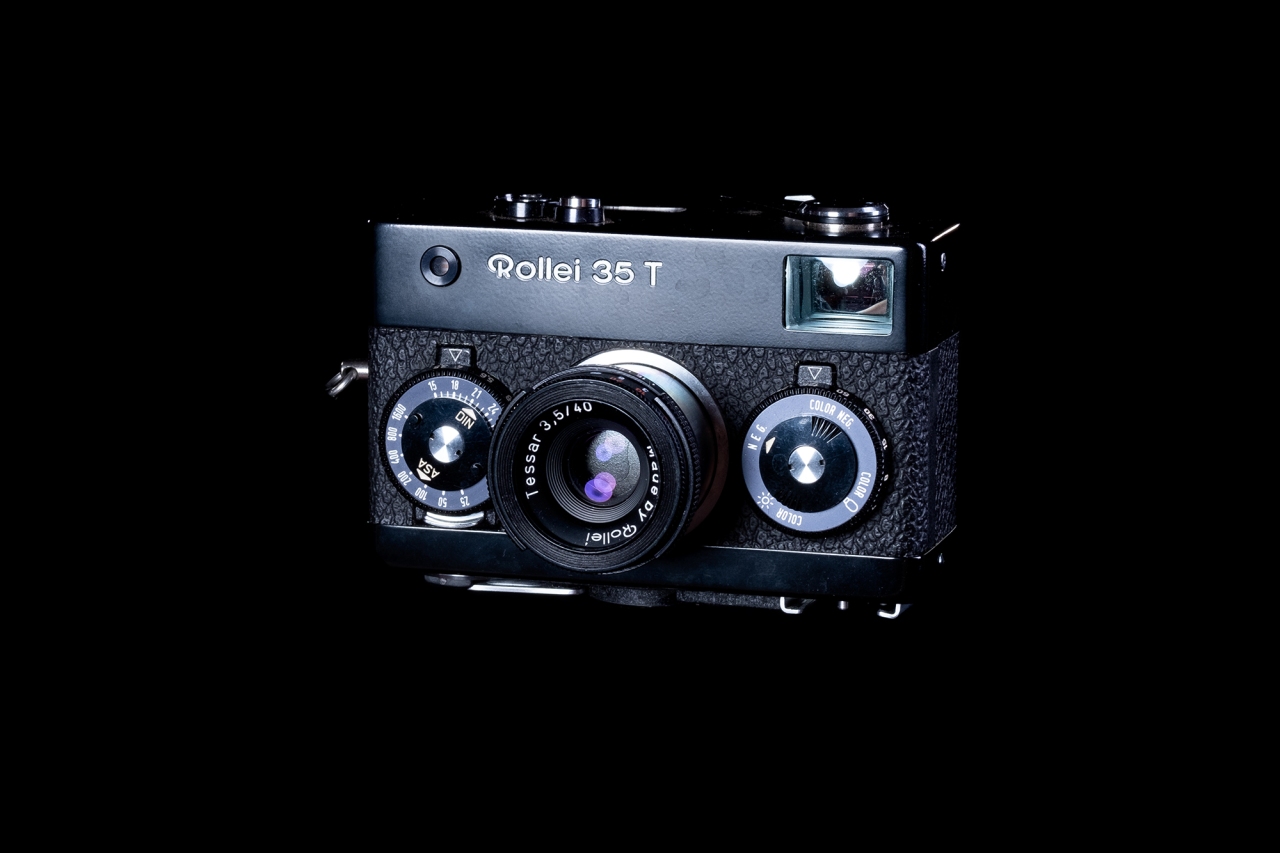 44 Olympus OM10 with 50mm f1,8 and expired Kodak Gold 200. A sweet compact SLR and one I haven’t used much. It was a gift from a colleague Lukas Klopper many years ago. 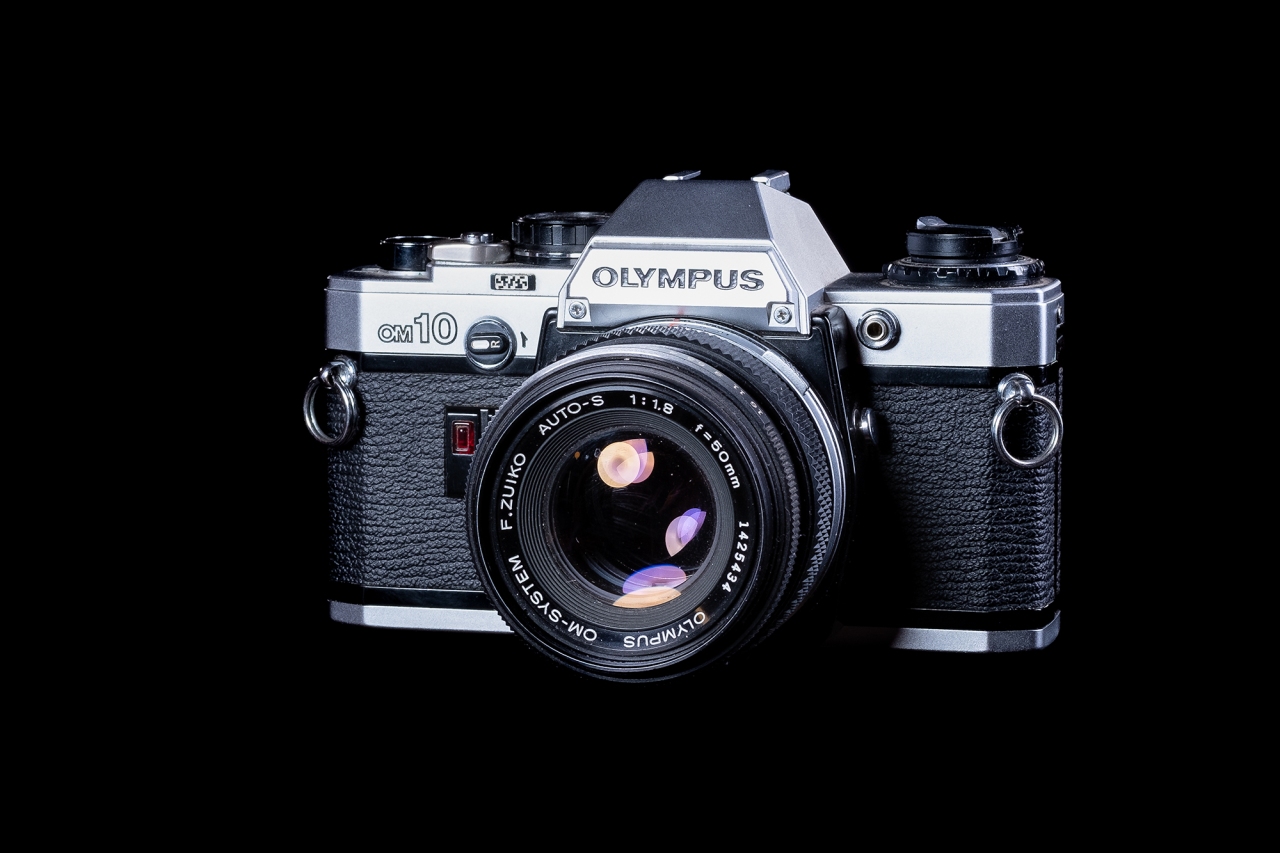